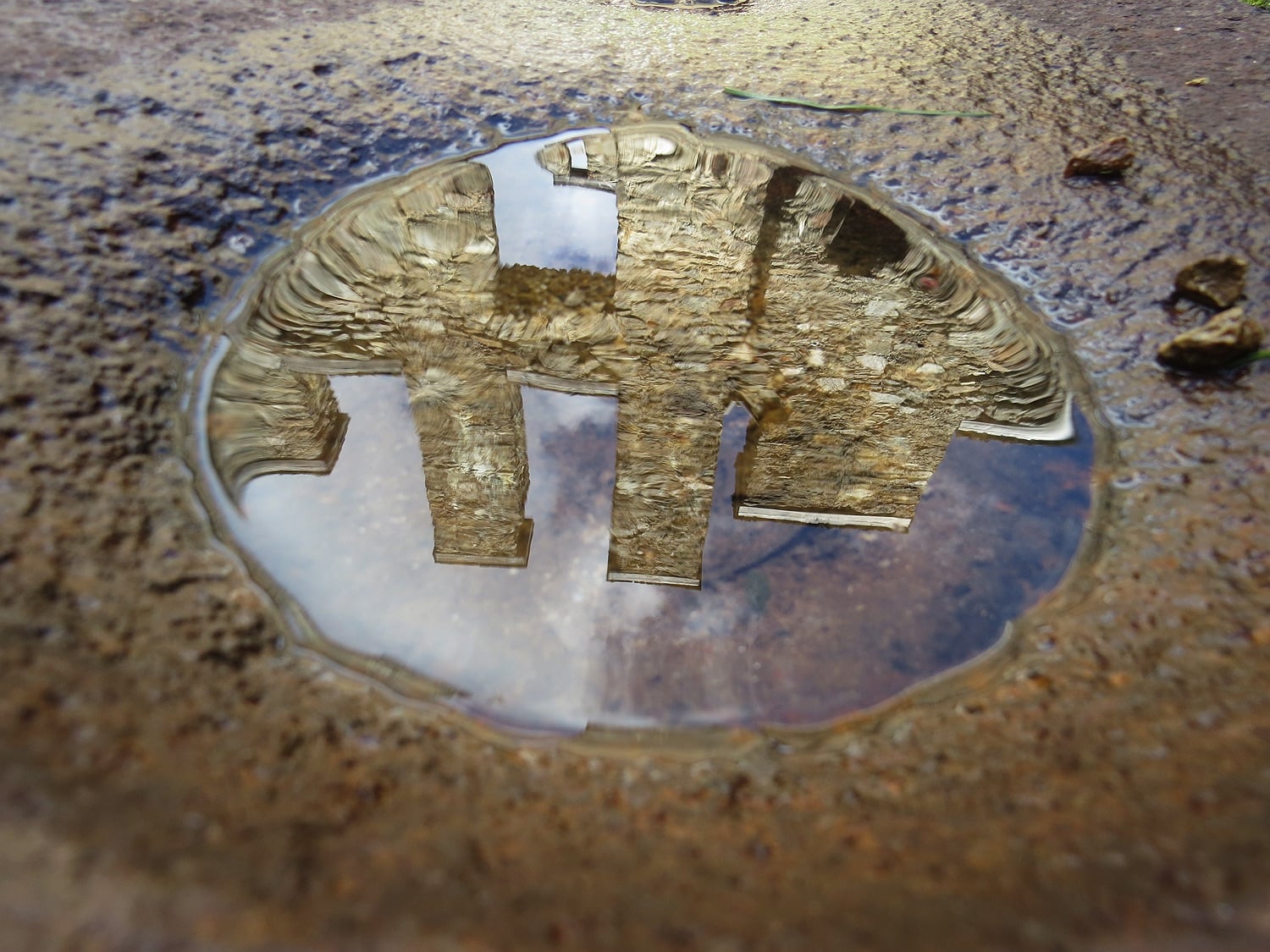 in summer 2016 i visited the national park hohe tauern with its glaciers in the mountains of austria.
the area i visited was very well known for gold and silver mining. the metals were discovered since 4000 years, but the golden age was in the 13th century. the pitmen had lived up there, in about 2500m, and they built not only the tunnels for the mining, but also houses to live, bridges, cable cars and watermills to transport the gold and silver down to the valley. there are still ruins of all this buildings. i was truly amazed by so many rusty things and traces of human work.

the landscape is reduced, just a few animals and plants survive, conditions are hard. i have a sense for glaciers, i feel deep respect of all this frozen knowledge and saved information about the earth. standing in front of these huge masses of ice is breathtaking and watching them melting year after year makes me speechless and very sad. another silent extinction of a powerful entity.

i found these really heavy pieces of metal and spent a day moving and piling them and arranging them to focus the mountain SONNBLICK.

GOLDEN GATE took place in the „knappenhaus“, where the pitmen lived. I put a golden rescue blanket, made for keeping you warm in case of emergency, in a door in the ruins of the house. like a curtain or a veil, both showing and hiding what is behind the gate and inviting to walk through. both wind and sunlight were playing with the golden sheet.